Farnese Vini is a young winery which in a few years, thanks to a policy devoted to research of the highest quality, became the first exporting company in southern Italy with a production of nearly 13 million bottles. Farnese's success is not measured only in numbers. Part of the Farnese reputation also comes from national and international awards: for 3 consecutive years, Farnese was named "Company of the Year" in the industry and the wines of the company have won over 30 gold medals and international awards in recent years. Farnese also works hand in hand with us, Montalvin. The best example is the Soluna wine that we created exclusively for the Quebec. 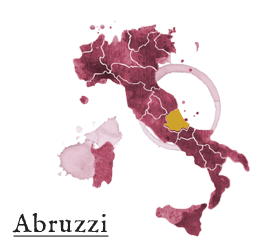 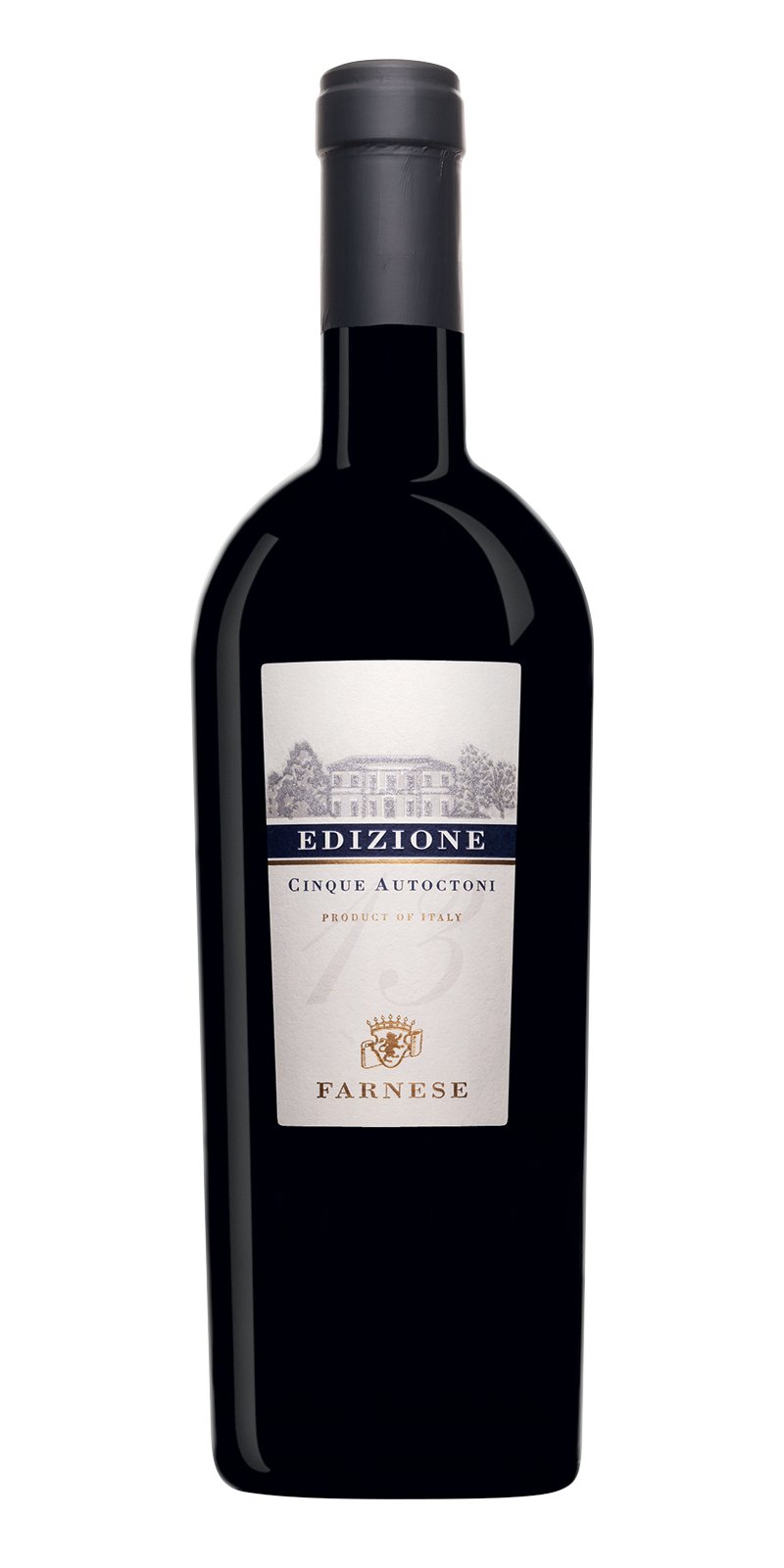 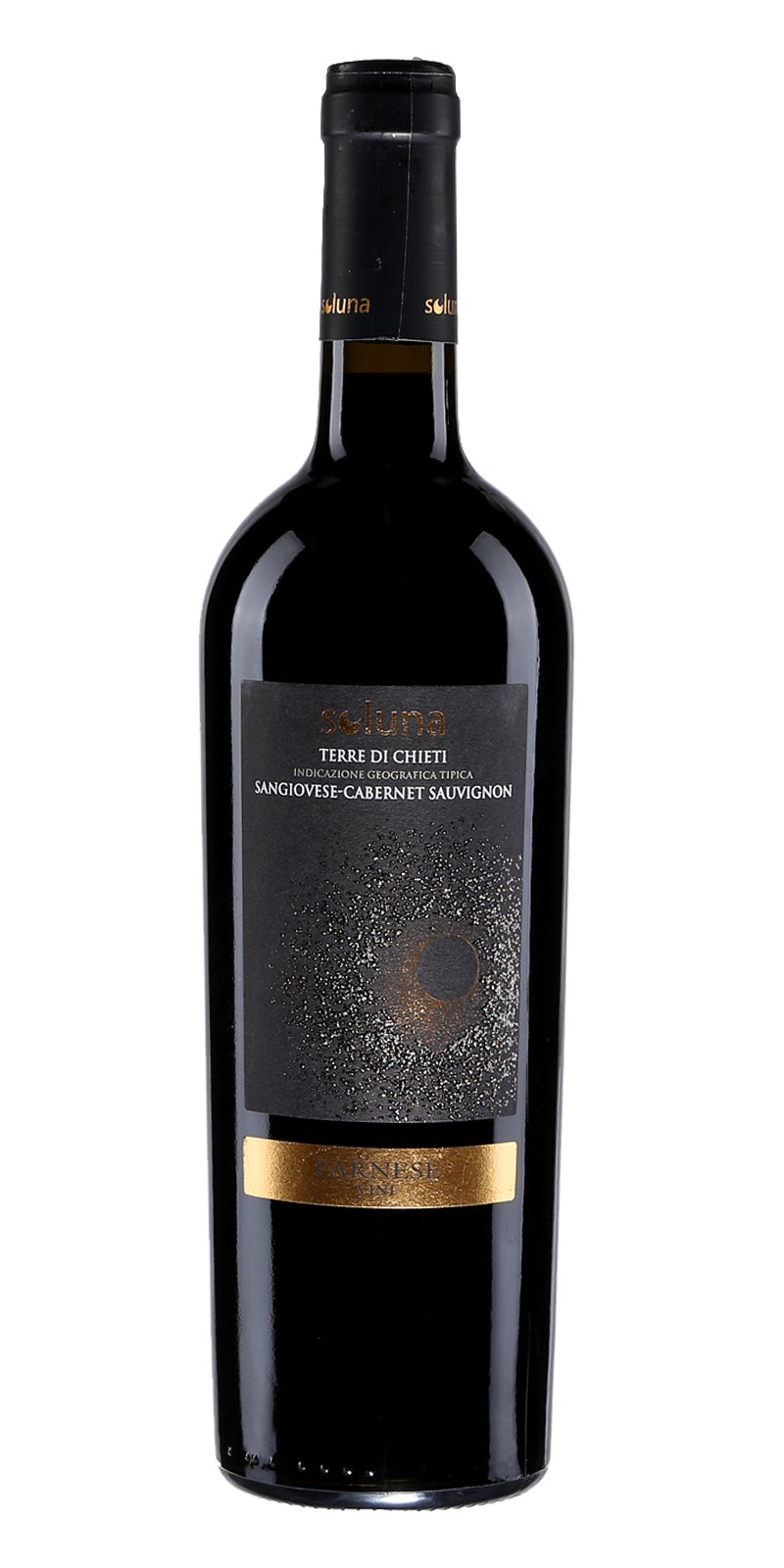