The de Corato family roots go deep into the agriculture of Puglia. Here, in the countryside of Andria, Sebastiano de Corato founded the Azienda Vinicola Rivera in the late 1940s, inspired by a vision of realising, and bringing to the world’s attention, the enormous viticultural potential of the Castel del Monte area.Widespread recognition quickly followed and since then  Rivera, has become the benchmark of Puglia quality wine production and the force driving its rebirth, thanks also to innovations in both vineyards and winemaking introduced since the early 1980s by his son Carlo.

Today, with the involvement of the third generation of the family represented by Carlo’s sons Sebastiano and Marco, Rivera continues with pride and renewed commitment the production of wines that eloquently express the intense yet elegant character of this land and its native grape varieties 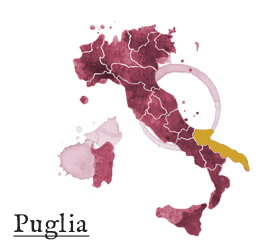 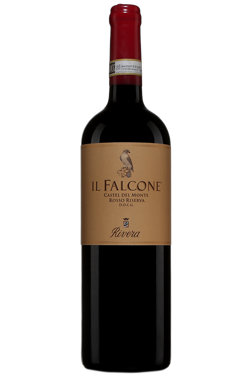